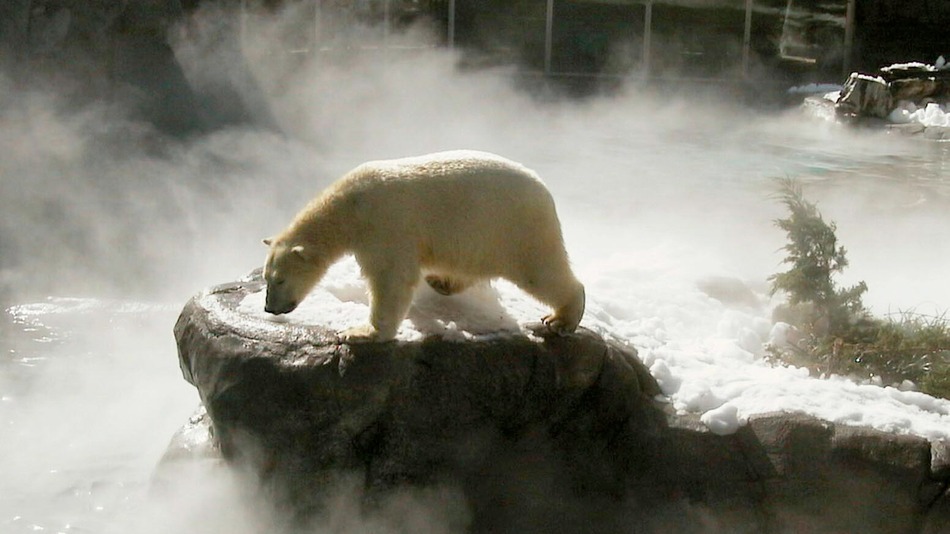 The country has woken up to a confusing sight, with snowflakes falling and cloud-covered lawns. This isn’t winter — this is the apocalypse.

Major cities in the land Down Under are used to average winter temperatures of around 10 degrees Celsius (50 degrees Fahrenheit). Even though whinging can be heard from the other side of the world, the reality of the situation is that Aussies are still dressing in flip-flops and singlet tops, while claiming they’re freezing.

In the Australian snow fields, fake snow from snow machines tops up the real stuff. Winter in Australia is normally a dismal sight for anyone that has experienced a ski season in Europe, Canada or Japan.

But Friday was different. On Friday, it was actually cold. Temperatures dropped to zero and sub-zero degrees across multiple states, but the most unusual was the low temperatures in Queensland, with predictions that it could be the sunshine state “most significant” snowfall in 30 years.

According to Australia’s Bureau of Meteorology, the whole shemozzle is due to a low pressure system that moved a cold air mass in off the New South Wales coast.